Whether you want to fast track your songwriting development, get personalised songwriting feedback and tips, or make the transition to having a professional career, having a mentor walk beside you every step of the way, with advice, encouragement, guidance and accountability is going to help make your dreams a reality faster and more efficiently than if you were trying to do it alone.

Learn from some of the best in the business! Many of our mentors are published, award-winning songwriters and internationally recognised artists who are ready to help you to achieve your songwriting and career goals. Having spent decades refining their craft, they have a wealth of knowledge and wisdom to share. What might take you years to figure out on your own, you might figure out in a session or two with your mentor.

Mentorship is included in our Songwriting Course for Adults  and Kids  which is the perfect place to begin if you are just getting started on your songwriting journey and need more hands-on support to establish a firm foundation. It covers the basics of songwriting and everything you need to know to start writing your first songs.

And for songwriters who dream of being artists, mentorship is available as part of Level Up Club . This professional development program will guide you through current and best practice for releasing your recorded songs, touring and more with high quality personalised education and mentorship from professional artists and industry professionals.

Fastrack your success with the guidance of a mentor 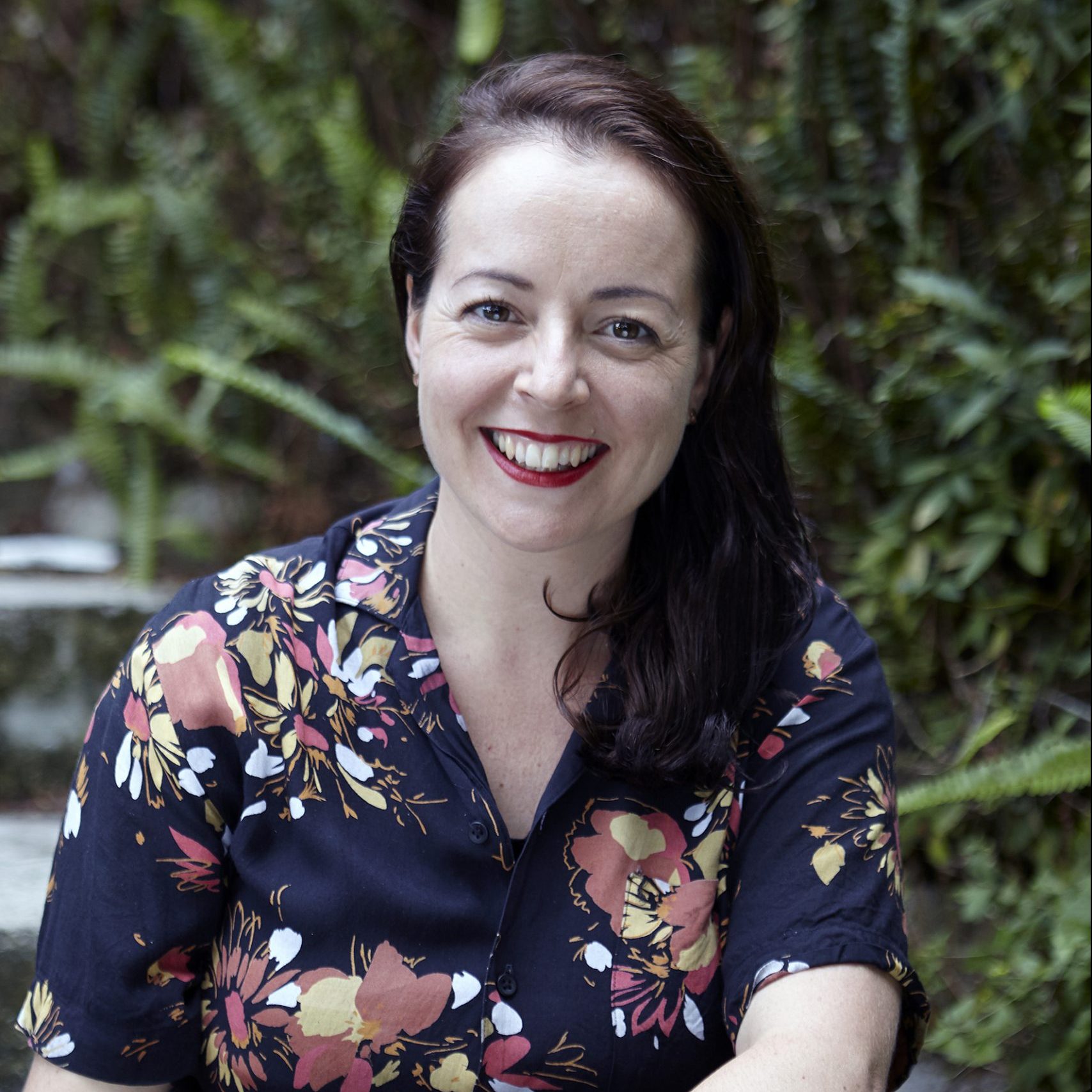 Francesca de Valence is an Australian artist, award-winning songwriter, international speaker and educator, and founder of I Heart Songwriting Club, helping emerging singer-songwriters inspire their way to success in a music career they love. She has been acknowledged by the Los Angeles Music Awards with an International Songwriter of the Year Award and also holds an Australian Songwriting Award. Francesca has supported artists including Jimmy Webb, her music can be heard on ABC radio around Australia. A genuine folk troubadour, Sam Buckingham is praised as “gorgeous and moving… with an authenticity that is undeniable” (The Au Review). Marrying folk and singer-songwriter roots with modern pop ideals, her intricate storytelling weaves effortlessly inside gorgeous melodies, delivered by a voice equally effective sounding carefree, melancholic or strong and sure of her place in the world.

She’s toured alongside the likes of Paul Kelly, Kasey Chambers, James Reyne and Lior, was long listed for the esteemed Australian Music Price and has traveled to Nashville and New York City to collaborate with some of the USA’s most celebrated writers including Kim Richey, Brice Wallace, Marc Copely and Mary Lee Kortes.

Independent and self managed, Buckingham delivers an intimate and heart slamming performance every time, whether playing House Concerts to her grass roots fan base or sold out theatre shows and festivals. 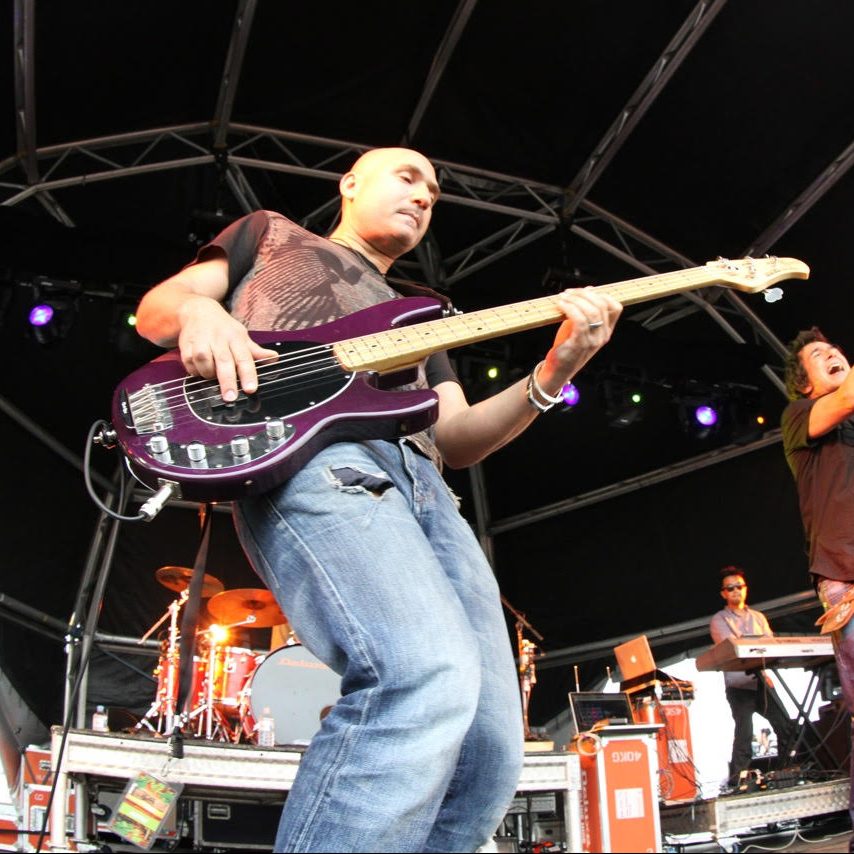 Simon Shapiro is a classic story telling and award winning singer-songwriter, though best known for his work in support of other artists, writing songs with and for established artists such as Darryl Braithwaite, 1927 and Shannon Noll.

As a musician, Simon has toured with international acts including Martika, Limahl, 1927, Belinda Carlisle and shared the stage with industry giants such as Simple Minds, Roxette and Michael McDonald. Specific to country music, Simon co-wrote the hit song ‘Beyond These City lights’ which Jayne Denham took to the top of the country charts in 2013.

Simon has won the Australian Songwriters association songwriter of the year, APRA songwriters award at MusicOz and was bass player for iconic Aussie band 1927 for 10 years. 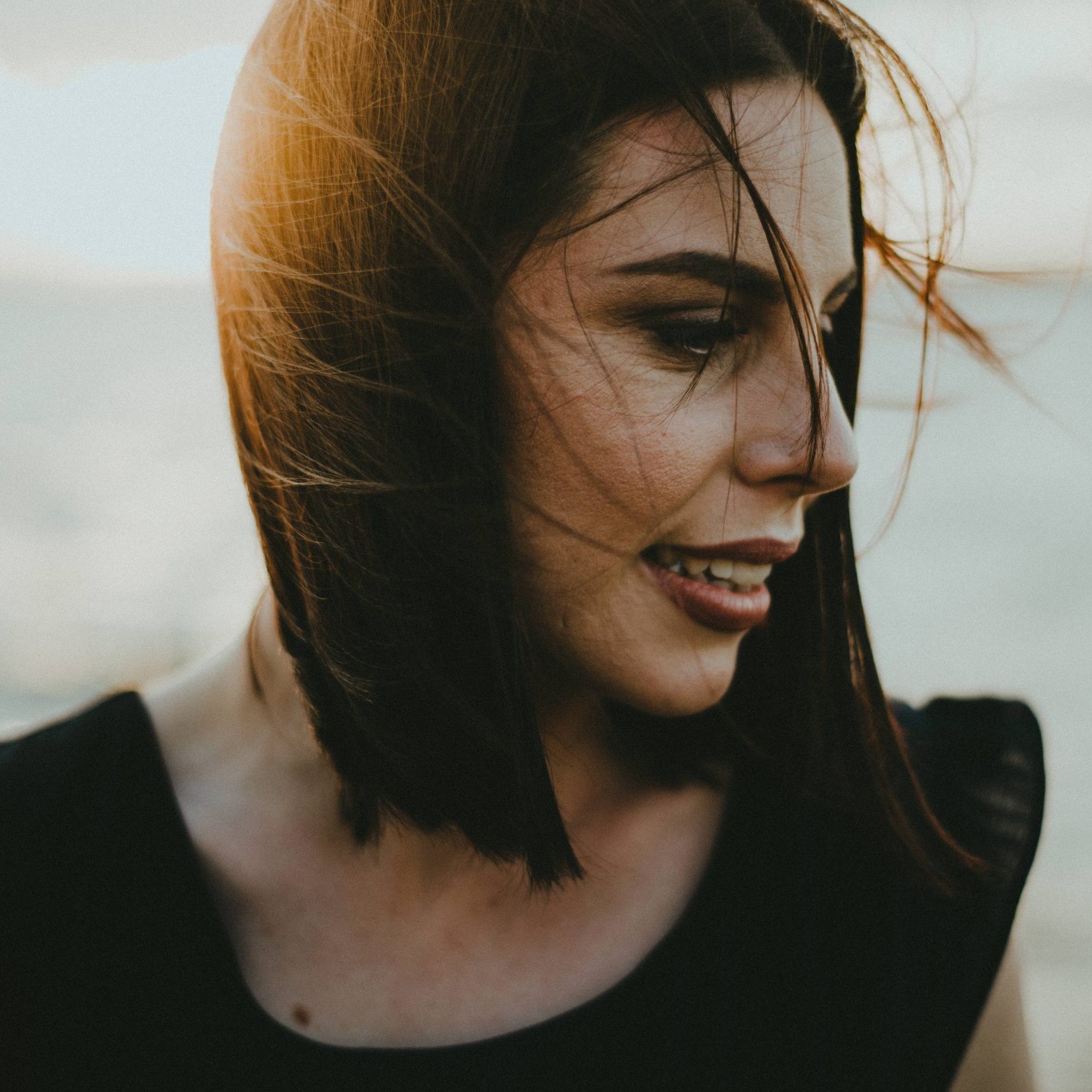 Recently returned from London to her hometown of Perth, WA, folk singer-songwriter Helen Shanahan is a published songwriter with Mushroom Music. Helen’s thoughtful observations and introverted reflections of everyday situations are beautifully captured in her music.

A graduate from the Western Australian Academy of Performing Arts (WAAPA) majoring in voice, Helen has released 2 EPs and a debut album with considerable success. In 2013 she won the songwriting award in the national competition ‘Telstra Road to Discovery’. She has played at the Forum Theatre in Melbourne, the Tamworth Country Music Festival, Canadian Music Week, BIGSOUND festival in Brisbane, Queenscliff music festival, the iconic New York bar ‘The Bitter End’, and the Americana festival in Nashville.

Helen has played support to Missy Higgins, Passenger, Matt Corby, The Paper Kites, Ian Moss, Angie McMahon. In 2018 Helen won the Western Australian Music Industry ‘Song of the Year’ award for her song ‘I Only Hide’. 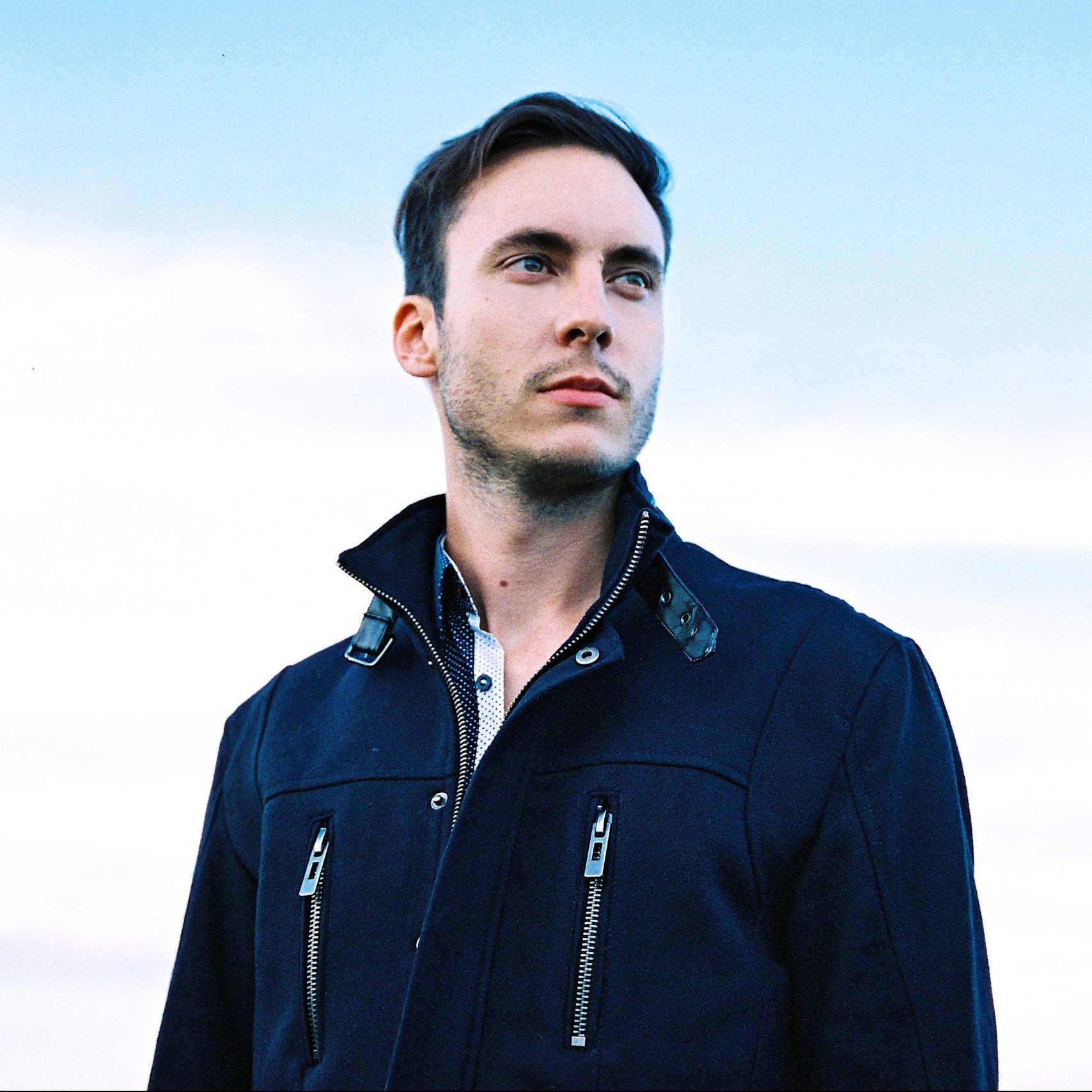 A lifelong musician, Crowe began experimenting with beats and electronic production at the age of 16, and in 2013, his track “Awake” won the NT Song of the Year award and was picked up by a number of triple j DJs, effectively launching his career. In 2014 he went on to land songs on major international T.V shows “Awkward” (MTV) and “Made in Chelsea” (UK Channel 4) and a soon to be released U.S feature film “Grounded”. In 2016 his self-released single “Salt” went on to win another NT Song of the Year award and reached over 1 million streams on Spotify and Apple music combined. He signed a publishing deal with Gaga Music and a distribution deal with Believe to release his debut EP, also titled “Salt”.

A year later, in 2017 Resin Moon won the triple j unearthed prize to play Bass In The Grass festival, following up with a sold out Australian tour supporting Sydney artists Boo Seeka, then landing a showcase at BigSound. In December 2018 he dropped the ‘Nothing to See’ single and music video, in advance of his debut album Oscillations, which dropped in early 2019. The first single, ‘Bullet’, hit high rotation on Double J and was followed by an album launch tour. If there is one thing certain about music careers, it’s that they rarely evolve in a straight line – there are always creative detours and diversions. The best artists know just to roll with it. To open their minds and try something new. And there are few finer examples of that in Australian music today than Roz Pappalardo.

For the best part of two decades, Roz has been shaking things up, challenging perceptions and very much forging her own direction through the music landscape. Though she’s best known as half of the much-loved duo, women in docs – which gave her the space to hone her songwriting smarts and showcase her powerful voice – Roz has since explored terrain as diverse as rock, country, folk and even musical theatre, releasing more than 10 records in the process.

Now based in Cairns, the one constant through Roz’s career has been a drive to do her own thing and consequences be damned. Nowhere is that more apparent than on her striking new solo album, “Won’t Be Quiet” (2021) after four lead up singles spanning rock, alternative and country genres.

People are starting to take me seriously as an artist now. Doing this work has resulted in real momentum for my career and I love it. I am more confident than ever and I know that the music career that I dreamed of is really achievable for me now.

My songwriting mentor always provides constructive feedback and knows how to support me in my weaknesses and highlights my strengths.

The goal setting and accountability to taking action has had the biggest impact on my music business, and now, just 5 months into the program, I’ve actually released my debut single. This is my music dream and I’m now living it!

I feel I have grown so much in confidence and in my songwriting ability due to the guidance from the course and my mentor.

My mentor offered invaluable advice and guidance which empowered me to find the answers I need for myself.

The mentorship support I’ve received has taken me from being a dreamer to a doer.

My mentor’s feedback was detailed, caring, and supportive. This was targeted learning that I wasn’t able to find elsewhere.

Get the support to take your songs to the next level