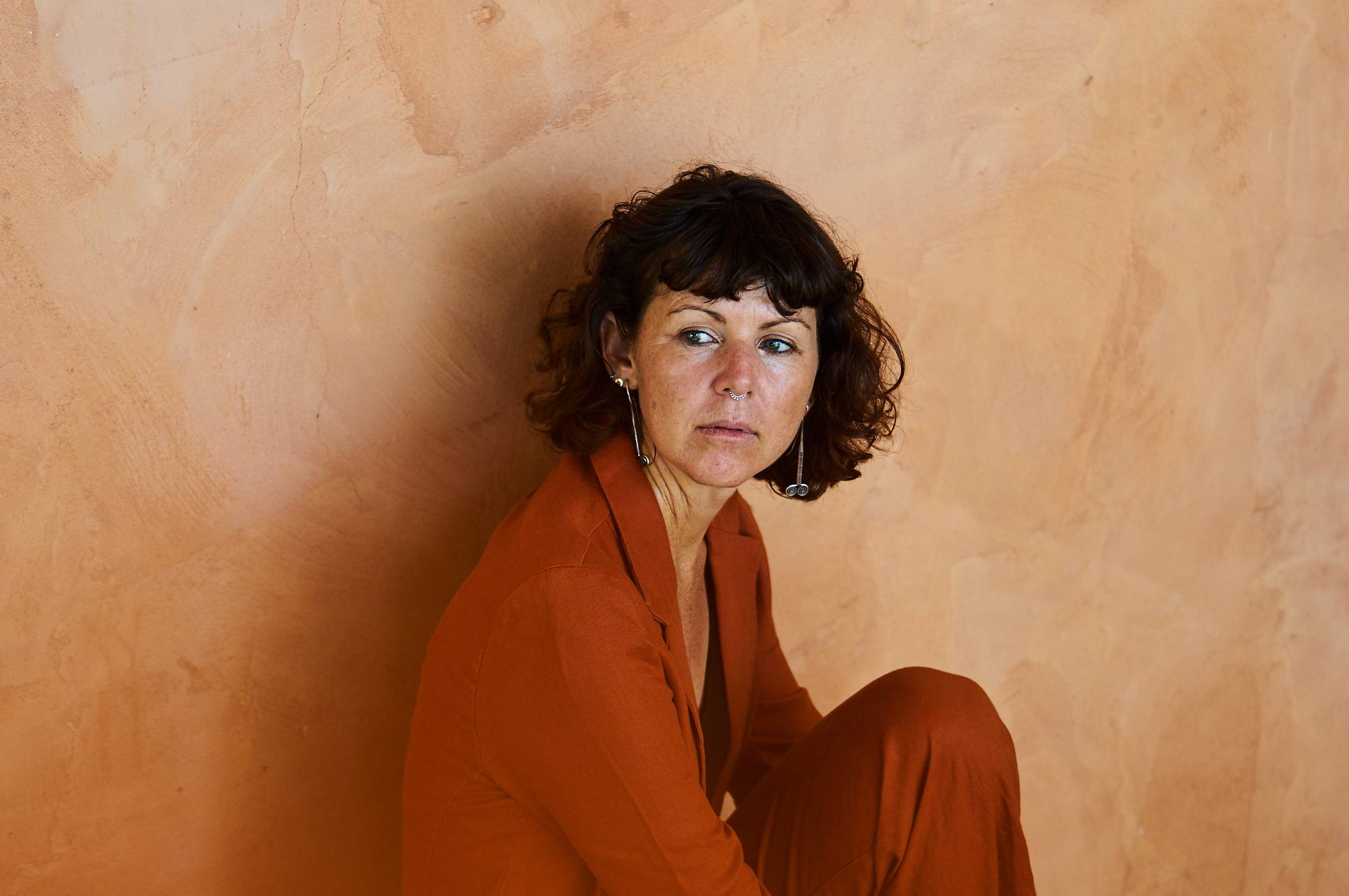 
Based in remote Broome in the beautiful Kimberley region of Western Australia, multi award-winning artist and songwriter Tanya Ransom is a long-time member of I Heart Songwriting Club.

“You may not get much more remote in Australia than Broome, and I love that the Club can connect people, even across desert lands”, Club founder, Francesca de Valence shares.

Weaving her signature sound of folk blues and alt country in a tapestry of songs that are emotive and captivating, Tanya’s 2021 EP “Breakdown to Breakthrough” is a collection of songs that explore the intricate emotions of the human condition amongst ornate melody’s and powerful vocals. These separate stories share a common thread of vulnerability, digging deep into our past in order to learn about ourselves, our wounds, the power of healing and changing a narrative that no longer serves us. Tanya says “Four of the five tracks were written as part of I Heart Songwriting Club. Writing to a theme really helps me open up and explore new ideas in my writing that I might not otherwise think of.

Some of these songs are exactly how I wrote them within the hour time limit and other times it just sparked an idea for a verse or chorus, that I’ve then gone back to and refined. The club has been a great help to keep up a creative practice and receive feedback from my songwriting peers.

The title track ‘Breakdown To Breakthrough’ was written during the first wave of the country going into lockdown, from the theme of ‘Imagination’ (to dream a new world into existence, what systems would you change?), in a time of self reflection, when the world appeared to stand still.

Realising that the most significant times of change have come when everything around you falls apart. When you’ve hit rock bottom and there’s nowhere left to go other than picking yourself up and moving on. Usually with a newfound sense of purpose.”

Tanya’s 2017 Album, “The Art of Departing” features a song she wrote in the club also “Friday Night Queen” and it features on our member playlist here.

Listen to the EP here

“Since joining I Heart Songwriting Club I’ve written countless more songs than I had in the previous 10 years of songwriting (Hello APRA royalties!). It encourages practise and with that practise it has brought more strength and diversity to my lyrical content. It’s also a beautiful way of connecting and sharing with other writers that I wouldn’t have otherwise met.”