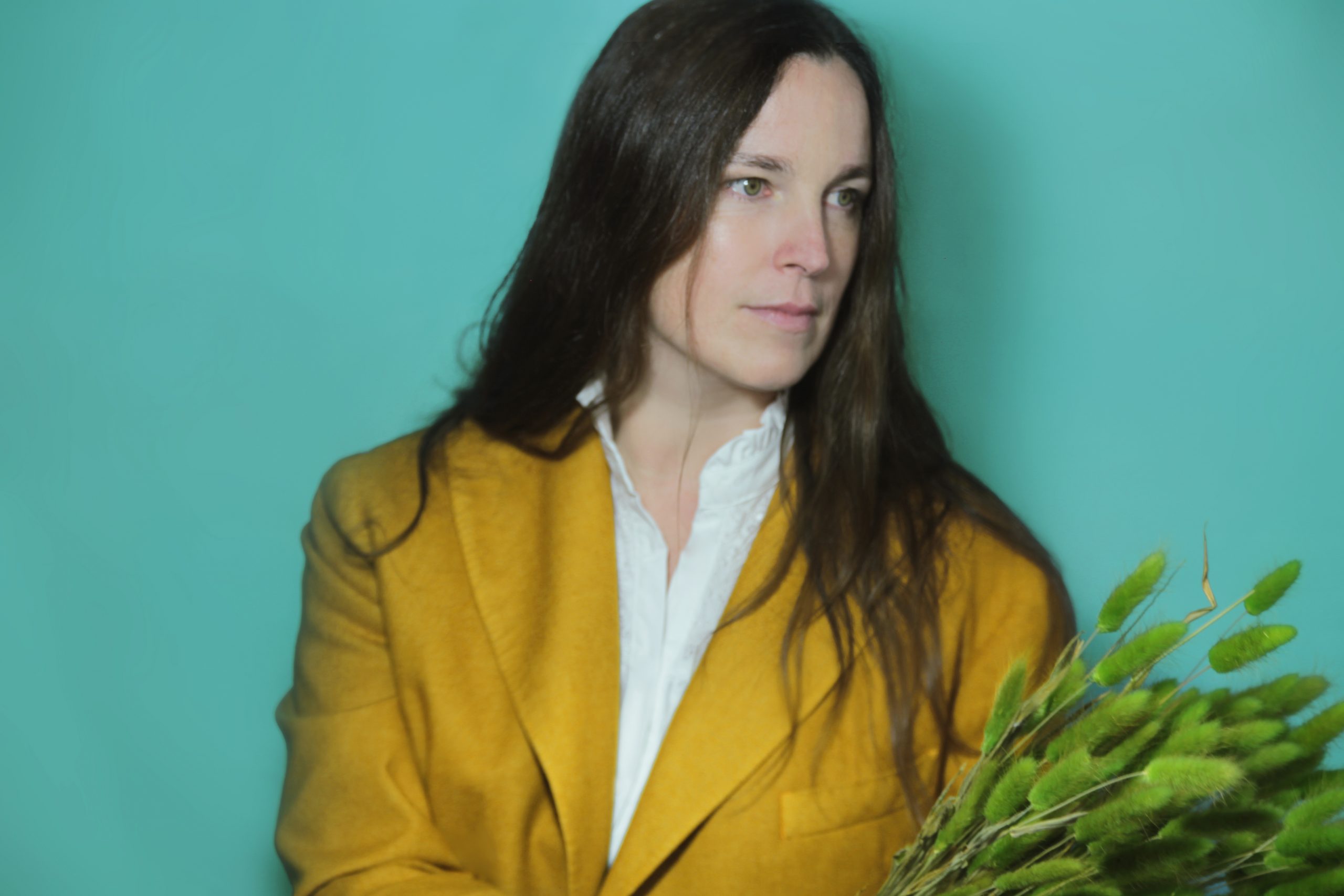 
Linda Ronald is an I Heart Songwriting Club member from Brighton UK, who has just released her new album ‘The Heights’, for which 15 of the 16 tracks were written in the Club!

Linda moved to Paris in 2016 and quickly wrote over 30 songs, spanning from life as a nanny to Parisian lockdowns to the trials and tribulations of living in a different culture. Some of these songs made their way onto the new album, which launched at a sold-out homecoming concert in Brighton! 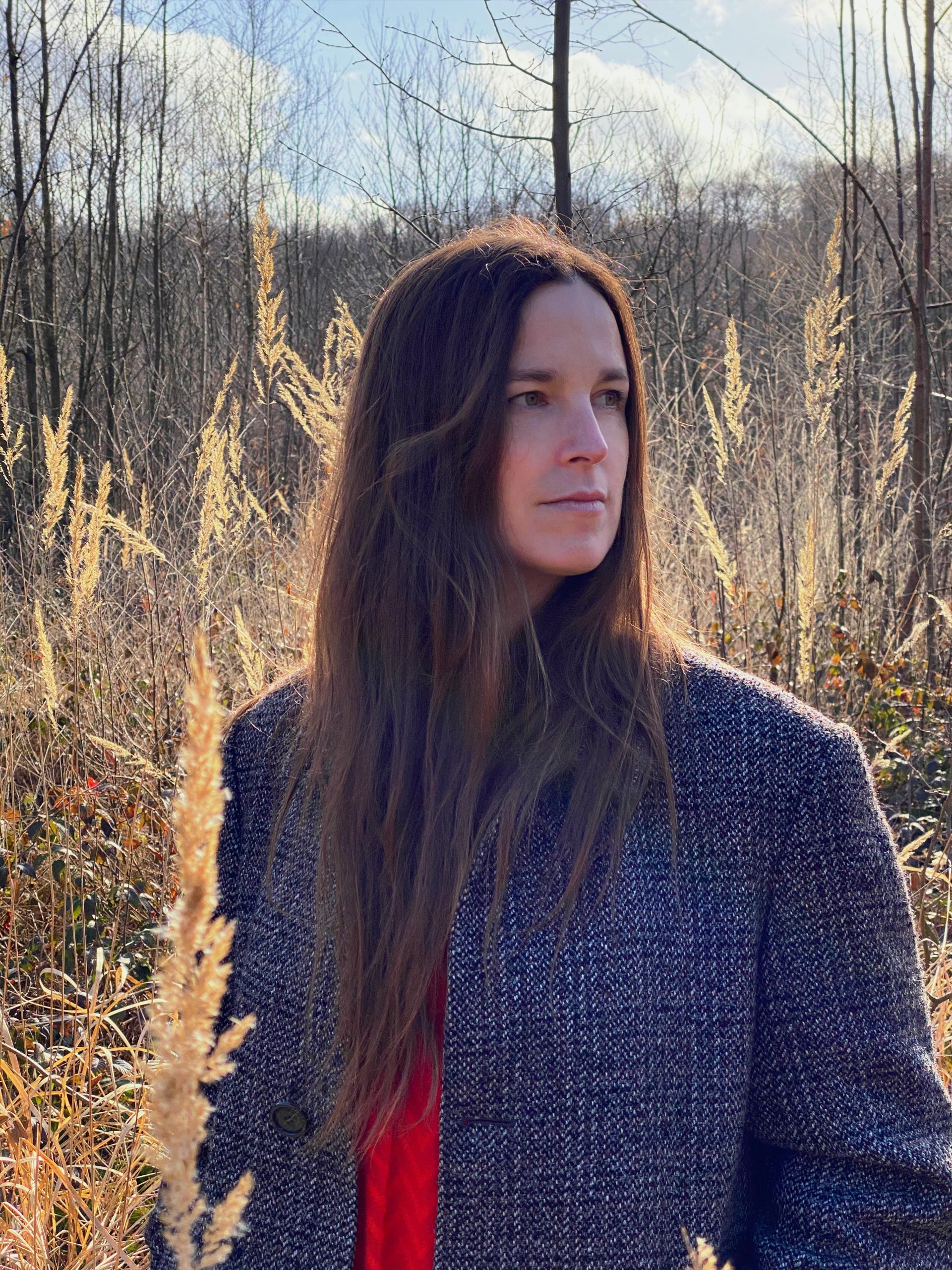 After Linda moved to Paris, she met French singer and producer Thomas Lacroix, and they formed a strong musical partnership over the span of five years. In 2021, a collection of singles soon developed into a much more ambitious project, the songs kept coming, and the ideas kept sparking, and before they knew it, they had mapped out a sixteen-track album!

The album was recorded and produced in just over a year in Thomas’s apartment in Paris, where they would regularly have to pause the recording to wait for his noisy neighbours to be quiet.

‘The Heights’ is Linda’s first solo album, which she states as an incredibly creative experience as a songwriter with so much scope for bringing different soundscapes and dynamics to each song, and really breathing life and richness into them.

Linda says: “This album is a culmination of so many stories and experiences over my time in Paris – each of the songs reminds me of the time and place that I wrote it, and the feelings I had at that time. Producing the album is also definitely one of the most rewarding things I’ve ever done creatively. Thomas and I felt a real sense of a journey throughout the album as we arranged the tracklist; there are so many different styles of song, and so many different inspirations lyrically (including the frustrations of French banking, learning a foreign language, workplace mishaps, TikTok, lockdown, news articles, zombies and the UK elections), but it all somehow fitted together, eclectic and cohesive. It’s a great souvenir to have from the last five years!”

And was amazed to hear that Francesca had written ten songs in ten weeks! At that point, Linda had found herself feeling stagnant on the songwriting front and signed up for the Club hoping that it would help.

Lo and behold, she wrote ten songs in ten weeks!

Of the experience, she said: “The prompts and the accountability with an online group of fellow songwriters were pivotal in getting me back into a creative flow, and I joined the Club for a further two terms while I was in Paris. Each time, the weekly rhythm as part of the Club helped me find song inspiration pretty much anywhere, stop waiting for inspiration to hit, and stop over-thinking and start writing.”

Linda is now back in England, exploring the UK in a motor-home. After a year of recording and producing, she is looking forward to another term with the Club and writing songs on the road. She and Thomas are also planning another joint project later this year!

You can hear the culmination of Linda’s experiences by listening to ‘The Heights’ below. Follow her on socials and if you are interested in a similar experience of your own, join our Club here.

Listen to the Album here

“The club was instrumental in coming up with songs, and I ended up having around thirty to choose from for the album. The accountability and weekly themes were massively helpful in getting into a creative flow and not putting off songwriting until ‘inspiration hit’.”