Join Now
Member Login
No Such Thing As “Too Late”

No Such Thing As “Too Late”

Sometimes in life when you open yourself to a possibility, you get a surprise and find what you’ve been looking for. That’s what happened for me when I joined I Heart Songwriting Club. It was a key that opened a door for me, at a time when I might have easily thought I’d left it too late.

When our good guitar player left the small group of women I’d been singing with, the guitar playing fell to me. I needed to improve so started lessons with a wonderful teacher in Brisbane, Miranda Deutsch. In one of my lessons, Miranda asked me whether I wrote songs and I took along a couple I’d written a few years before. I previously hadn’t done any except a couple when I was a teenager. She said they were good songs and I should write some more. I remember saying that I’d like to but I’m not really a good enough musician for that.

Those words “not good enough” have plagued me all my life.

A few weeks later, she told me of someone she knew who had joined an online songwriting club and was writing a song every week and had now written a lot of songs and it was helping her creativity enormously. Here is the info. Why don’t I check it out with a view to joining? So I looked up “I Heart Songwriting Club” and was drawn in by the site, Francesca’s words, the idea and the possibility. And so I joined. And something clicked. I was amazed when I wrote my first song in the first week and liked it. Then another the second week – I was hooked and thought “hey, I can do this!”

I’m just about to submit my 57th song, am about to release an album of 8 songs, have recorded 8 more and I’m doing something I thought wasn’t going to be possible for me. I’ve written some really nice songs and I recorded some initially just for myself and family to put on record a part of me that I’d never been able to release. The album is called “Need To Breathe” and the songs just came – no great mystery to them or the process. Escaping seems to be a theme!

Now that I have “an album” and people like it, it’s presenting me with another challenge. I’m performance shy and lack experience but that’s another part of this journey and it’s never too late…

The great benefits I’ve found in being in the Club are that:

1. The weekly task gives you something to focus on in writing while not cramping any creative opportunity. I love all the different interpretations of the topics.

2. Other songwriters and musicians hear your songs and give feedback. It’s such a valuable part because it can be a lonely old process otherwise and it’s good to be able to test the songs out on peers and to share the challenges along the way.

3. It helps me to try new things, new chord progressions, different strumming patterns so I don’t sound the same every week! I’m learning a lot along the way and keep surprising myself.

4. The website works brilliantly – it’s so easy to be a part of this club!

At 63, I’ve got lots of songs in my head, experiences to draw on and stories to tell. Interestingly I feel that this may not have worked at another time, that this time is right for me to do this and lucky for me, I Heart Songwriting Club was there to help me realise this. It seems it’s true that it’s never too late. And I’m grateful. 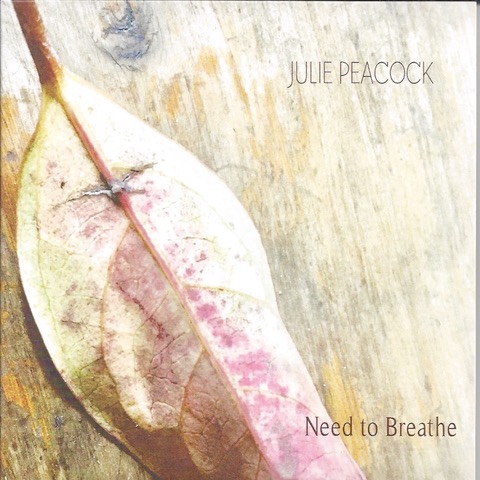