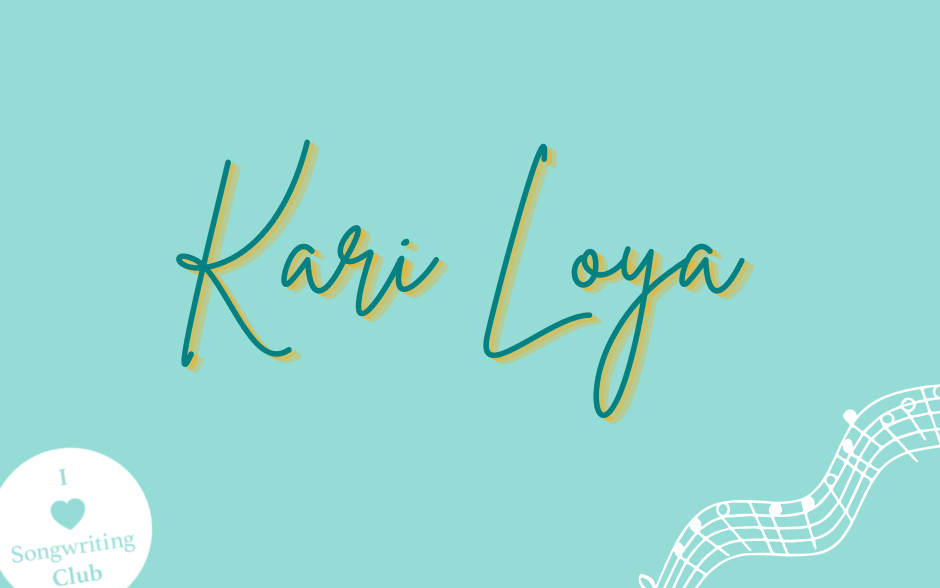 With a day gig doing voiceovers and executive coaching from Sugarland Texas, formerly running a private school in the Caribbean, Kari Loya might be one of the more interesting hidden gems of I Heart Songwriting Club.

After writing 120 songs in 120 weeks in the Club and not hearing a peep about him, we got in touch to discover a highly creative artist joyfully expressing through music – and we learnt that 12 of those songs had been released! 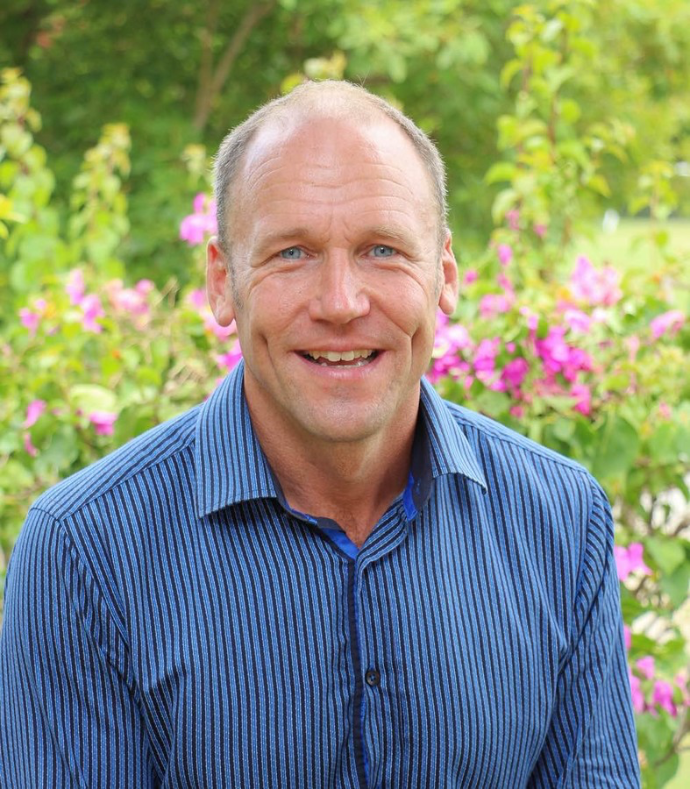 Kari started his formal musical journey in early 2020 by attending the Durango Expo in Ventura, California, just north of Los Angeles, where he met Club founder Francesca. She gave an excellent talk and shared about I Heart Songwriting Club, which gave Kari exactly what he felt like he needed – a way to connect with other songwriters, hear their creations, start making his own music within a structure and schedule, and most importantly, get and give feedback.

He joined the Club in March of 2020 and has now completed 12 straight terms.

Kari started noodling with song ideas when he lived in Rio de Janeiro years ago and continued noodling when he moved to Silicon Valley and again in the U.S. Virgin Islands. But it wasn’t until the fall of 2019 that he wrote his first complete song; now, he has over 200!

Kari says, “What’s interesting is to see how my Club creations are often just a verse and chorus; rarely do I have a full song from 60 minutes. But it’s that initial 60 minutes where I often get the concept, hook, and chord progression that inspires the full song. I then spend 2-3 hours after this to further develop the song.”

Kari has a musical ear and can play basic piano and guitar but has most recently been using a MIDI keyboard for everything. As part of his journey, he learned Garage Band, then Logic. He claims, “It has been very similar to learning a foreign language. I started with basic vocab and am now quite proficient. The next goal is to attain fluency!”

Kari has lived primarily on the coasts of the U.S. and internationally, but in 2020 just before the pandemic, he moved to Houston, Texas. According to Kari, Houston has recently eclipsed New York City as the most diverse city in the United States. He claims that exposure to a range of cultures and ideas is wonderful for broadening perspective and creating songs.

Kari loves exploring, learning, creating and empowering. He has travelled to nearly 40 countries, worked in seven, and learned several languages along the way. When it comes to music, he states, “Half the time I’m just capturing what I’m feeling, and then half-the time I might be giving myself a pep talk, trying to get a little boost! Kind of like musical self-talk. I find it incredibly therapeutic, especially if I can find that silver lining before the three minutes end. I hope my eclectic music might make others smile, think, reflect, dance, or any combination of those.”

Listen to the Kari’s music here

“The Club platform has provided a wonderful “musical sandbox” where I can play around, try out ideas, hear other cool ideas from others, and become more disciplined about my creative process and giving and receiving helpful feedback. If you listen to my first messy creation in The Club, then listen to where I am now, I think you’ll hear a huge difference.”