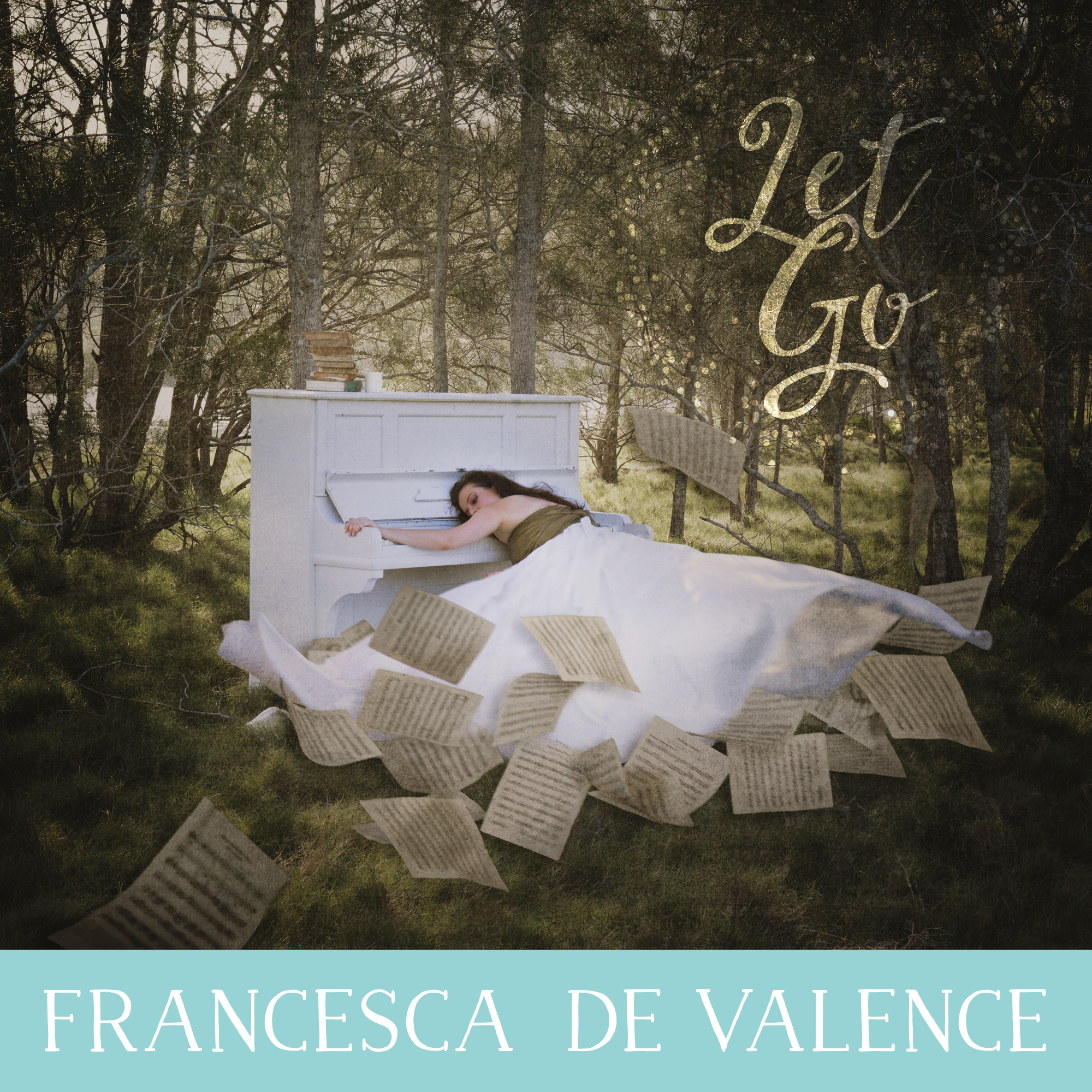 I Heart Songwriting Club founder Francesca de Valence raises the hairs on the back of your neck with her epic new power ballad, “Let Go”.

She transports the listener to another realm through her powerful vocal possession and divine string arrangements. All the while, drawing you into her inner world through the honesty and vulnerability revealed in her lyrical content.

The song was written in response to the Theme ‘approval’ as a part of I Heart Songwriting Club, of which de Valence is the visionary and founder.

As the leader of this global digital club, de Valence expresses her fierce devotion to empowering songwriters of all levels to find and express their voices. And this song confirms that voice is something that she has undoubtedly found!

Also an author and international speaker, Francesca has been acknowledged by the Los Angeles Music Awards with an International Songwriter of the Year Award. She also holds an Australian Songwriting Award and has supported artists including Jimmy Webb and Belinda Carlisle.

Finally, on February 2nd 2018, “Let Go” launches at Junk Bar in Ashgrove. Accompanied by a brand new music video for the track featuring a 35-piece string orchestra conducted by George Ellis. The night will also share some new creative offerings from her show “Songs de Paris”, composed on the artist’s recent one-month sabatical to Paris.

As a result, Let Go will be available online from February 2nd. Join I Heart Songwriting Club to take this journey yourself!

Want these results too?

This article was written by a member of our songwriting community. Our Club is all about songwriters supporting songwriters, helping to lift each other up and realise their dreams. We also believe that peer feedback is an essential tool to help songwriters to grow and thrive. This is why our exclusive premieres are written by people from the same community.